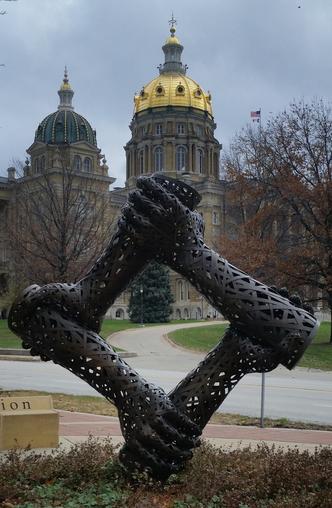 The Committee, incorporated as an Iowa Non-profit corporation in February 1985, currently is composed of seven general member groups representing:

Concerned about the lack of understanding of workers' compensation by those groups most affected by the law, Iowa Industrial Commissioner Harry Dahl initiated the Advisory Committee in 1962 by appointing a nucleus of six interested parties to assist him in sponsoring an educational program.  Education remains the principal function of the group.  In the first year of its existence the Committee sponsored the Iowa Workers' Compensation Symposium, an overview of the system as it had developed in Iowa.  The symposium, an annual educational event since its inception is among the world's largest meetings devoted exclusively to workers' compensation.

In addition to supporting the Commissioner with special studies or projects, the Committee publishes the annual Iowa Workers' Compensation Law book, an unofficial compilation of statutes and related administrative rules.